I miss those family films with zero vulgarity

It is always a tough call for me to comment on the recent Bollywood movies since I do not keep up with the current films. When I go to my relatives’ house, I get a glimpse of the music videos from the latest movies, and that’s about it. 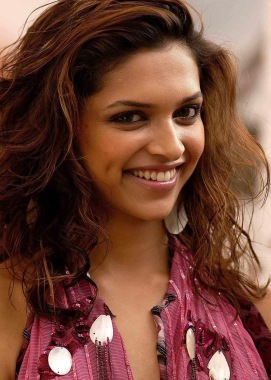 The last film I saw after a long time was Piku as it was highly recommended by a friend. I was very impressed with Deepika.

Not only is she beautiful, she is an exceptionally talented young lady. And, I respect her initiative to do something about mental illness in our society and the stigmas attached to vocalizing one’s suffering. That was beyond courageous of her and proved her intellect with sincerity.

I really liked the script of Piku and it was nice to be able to watch a movie with family members. That’s one significant difference that I have seen in today’s films than the movies I grew up on in the late 80’s and 90’s.

It is literally impossible to watch current films with family members.

At least that what I was able to extrapolate from the music videos I saw of upcoming films.

I miss the era of DDLJ-type films that depicted romance with zero vulgarity. The perfection Kajol and Shah Rukh brought to the screen is hard to replace with today’s films. Perhaps I need to watch more and can give better insight, but at the moment, I definitely yearn to see films that focus on a script with a message.

I respect Aamir for always being emphatic on that aspect of his choice in films.