The Business Model problem in ‘Bollywood’

Excuse me, what is the whole outrage about?

Some Rahat for your finer senses

London, Coventry and Manchester are geared up to host the renowned Pakistani Qawwali singer Ustad Rahat Fateh Khan, from the 12th to the 14th of August 2016. The performances coincide with Pakistan and India’s independence weekend celebrations.

Rahat will be presenting his greatest hits at the prestigious The O2 on the 14th of August. This will be his only live show in London this year and it expected to be a full house like his previous UK tours.

“I’m very excited to be performing at The O2, London, for the second time,” he said in a statement. 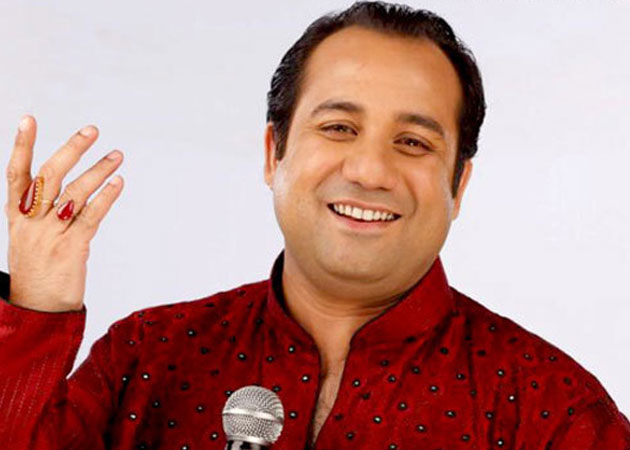 While the performance will start at 7pm, the organisers have a host of free events lined up for the Asian diaspora – giving it a carnival feel and build up for the Independence celebrations.

The afternoon will be packed with activities including the choicest of Asian street food to be relished by one and all at the spacious The O2 Piazza. Asma Khan’s Darjeeling Express will dish out a gamut of home-cooked East and South Indian delicacies. Sri Lankan specialities Kothu Kothu, Kothu Roti with all its flavours and Pakistani street food of Buns with a plethora of Kababs will be up for grabs at the various stalls.

Bollywood Dance Entertainer and Choreographer Jay Kumar will conduct dance lessons from 4 to 5pm. The BBC Asian Network’s Punjabi Hit Squad will go live to entertain the crowds around late afternoon – and dish out prizes for crowd participation.

Kingfisher Beer and Mojito Lemon will handle refreshments and Star TV will be the Exclusive Official TV Media Partner of the show.

The nephew of late Ustad Fateh Ali Khan, Khan belongs to a family of classical singers whose contribution to super hit Sufi songs in Bollywood, Hollywood and Lollywood has remained unparalleled for years now.

In 2013, the House of Lords for his contributions towards community cohesion honoured Rahat Fateh Ali Khan in London.

He has been performing in international platforms since 1975 and was the first Pakistani singer to perform at the 2014 Nobel Peace Prize Concert and has 17 international awards, including the IIFA and the UK Asian Music Awards.

This is bound to be one of the most exciting ways of celebrating the Independence Day in London, and we are all looking forward to it.