The Business Model problem in ‘Bollywood’

Excuse me, what is the whole outrage about? 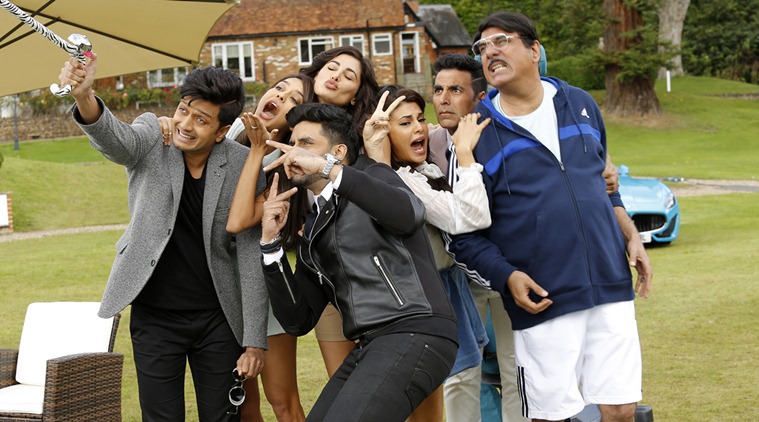 Though Housefull3 has a few moments of smirks and laughters which might get the value of your popcorn back but largely its zero for your money. If you are a member of a few ‘general’ Whatsapp groups then chances are that you have already heard about the jokes that are being made on-screen in the film.

One shouldn’t go to watch the film if you have very high expectations because you are sure to get disappointed. Another sure-shot disappointment is the way they have made fun of disability in the movie, which sometimes hits you in the face so hard that it pains. The movie is a pain, generally speaking.

Abhishek Bachchan’s comic timing has improved and Riteish Deshmukh is upto his usual antics. The person who disappoints is Akshay Kumar. Let’s not waste much words over the ladies in the film because there’s not much to do for them in the film.

The film is a far cry from the hit franchise and doesn’t fulfil expectations.