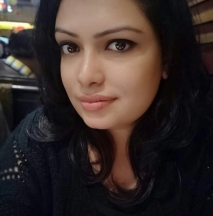 This Sunday was a well spent one as it gave everyone the taste of Esha Deol Takhtani’s just baked cake right from the oven.

With this ‘Cakewalk’ makes a history as it is India’s first ever short film to have a worldwide premier on television. The film is co-directed by Abhra Chakraborty from Kolkata.

Film maker Ram Kamal Mukherjee’s achievement doesn’t end here – as the film has been appreciated worldwide. Ram’s craftsmanship and the gorgeous Esha Deol’s bakery has left a lingering taste to its audiences.

The first scene opens up with Esha as a chef Shilpa Sen at a luxurious hotel in Kolkata. Esha looks stupendous as a Bengali woman. The woman with ambition and aspiration.

Esha has justified her comeback with this short film and director Ram Kamal Mukherjee the man who dons several hats adds another feather in his hat. Ram’s magnificence can be seen in many part of the short film. The film deals with one of the most important issues of current time – divorce and single woman.

The director captures subtle moments with poise and beauty. Every frame is well executed, and the credit goes to cinematographer Pravatendu Mondol, who marks his Bollywood debut with this film. The director uses voice over sequence to tell the entire background of the protagonist in a kitchen scene which has been executed brilliantly by Esha Deol. Her eyes emote an array of emotions that proves a point, yet again, that only Mani Ratnam (Yuva) and now Ram Kamal (Cakewalk) can bring out the best in her. 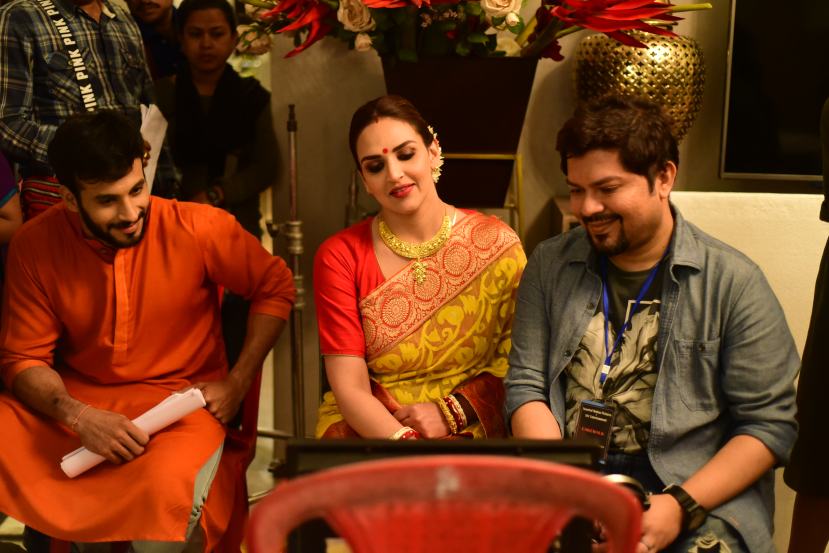 The supporting cast plays an important role in the film, as they hold the pulse of this movie. The song comes as a jerk, but eventually takes the film ahead. The love making scene could have been shot with lesser lights, as it looked too well done up for an anniversary night.

The fading shades in the flashback sequence reminds me of Rituparno Ghosh, who always used hues as a character in his film. Esha Deol Takhtani took a wise decision in making her comeback with an unusual plot like this. No one could have given her a better platform than this. She had all her scenes to her credit, from being a single women to strict boss to neglected wife and eventually a successful chef, she juggled with all these emotions in just 27 minutes, which most heroines fail even in a three hour movie.

‘Cakewalk’ deals with an issue that most women across the globe will relate, mostly women from Asian countries. The short film is a message that marriage is not a bed of roses but a bed of compromises and sacrifices- a timely learning in today’s times when the institution has crumbled.

Though short films are not rated, but I would like to rate this movie, simply because it’s made like a feature film and barring the length there are no other reason for not considering this as a feature film.

I am going with 4 stars.

Categories: Is the movie worth your buck?, Sponsored