Bollywood actress regularly beat up her maids. But none complained.

Grisly details have emerged about how a particular well-known Bollywood actress and her mom have routinely beat up at least 12 women (yes, that’s TWELVE) over a period of one year.

All these women (in their early twenties mostly) had come to work as a household helps at her high-rise apartment in the suburbs of Mumbai.

Some stayed with her for a week and the more needy ones, about a month or so.

Even though the whole housing society knows about the abuse that was routinely taking place at her apartment (she owns more than one flat on the same floor), none raised their voices.

The physical torture included beating with a cane, thrashing, scratching with nails, denying food and pushing around.

This is a representational picture. However the abuse marks are more or less similar to what the last maid reported to her agency

This routine and serial torture came to light, thanks to the owner of a startup called Bookmybai.com.

After being threatened with ‘dire consequences’ many times, he finally garnered enough courage to write a BLOG about it and declare that he will never work with Bollywood actresses ever.

The case about this particular actress is mentioned in point number three of the blog.

Here’s a screenshot of what Anupam Sinhal, founder of Bookmybai.com, wrote about this actress.

Screenshot of Anupam Singhal’s blog about a Bollywood actress routinely harassing and torturing her maids. His agency’s maid was one of her victims

Most importantly, even the building security guard spoke to the company, admitting that he has also heard reports of regular abuse at her house.

The security guard admits that this is the reason why no maid ‘sticks’ with her and she is always seen searching and asking for a new maid every month.

According to sources, all the neighbours of this recently out-of-work actress know of this serial abuse but they are typically the high-nosed, non-chalant neighbours of an upscale Bandra highrise, who cannot care less even if there’s murder next door.

No doubt, her neighbours haven’t raised an issue even though every domestic help of her’s have complained of beatings with a stick. 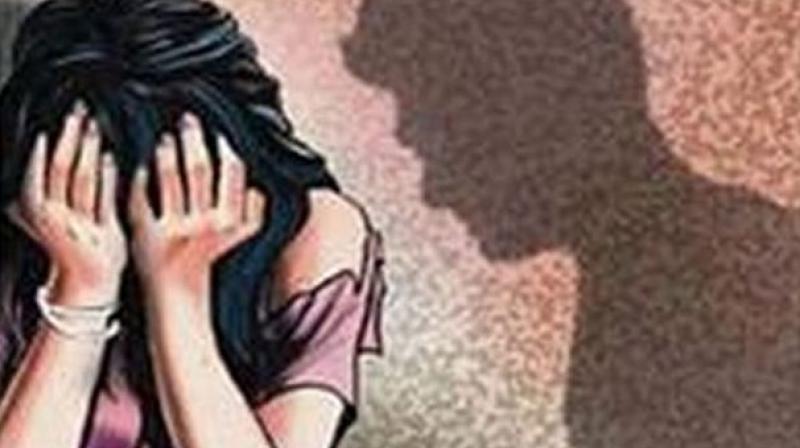 We must tell you that after reading the kind of abuses that Bollywood actresses (yes all the cases have emerged from female actors) have meted out to their helps, our heads hang in shame.

The more bizarre part of the allegations are how they are brazen about their misconduct.

If anybody reminds them about their crime, they threaten to send bouncers, lodge false complaints, send legal notices, put it out on Twitter and don’t even dither to throw the oft used phrase, “Jo Karna Hai Kar Lo.”

Dear readers, when the makeup is taken off, some of these actors and actresses are the most horrible creatures the Lord has ever created.

Some of these Bollywood actresses are uglier.

Now, you have proof.