By Tuhin A. Sinha 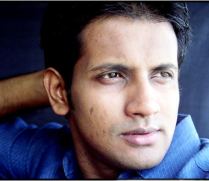 I was in two minds on whether to watch a gangster movie on Republic Day.

A blind man’s retribution for his wife’s murder, drew a better emotional connect in me. But then, my wife who is an avowed SRK fan had already bought the tickets. Besides, I didn’t want to form an opinion without watching the movie. And hence Raees happened.

To be fair, it’s a pacy entertainer that keeps you hooked till the end. And with good acting from Nawaz and SRK and the teasing oomph of Sunny Leone, it has all the ingredients to be a commercial success.

However, what can’t escape the viewer is the astute communal flavoring and unabashed wooing of the minority community which the movie indulges in.

And hence, despite a belabored camouflaging act to present the gangster as “secular” and “philanthropic”, it is hard for the film’s messaging to be remain un-impacted.

Let me elucidate my opinion with a few specific instances.

Point is that a movie like Raees, apparently and obviously inspired from the life of notorious real life gangster Abdul Latif, can’t be viewed in isolation of the social context prevalent in Gujarat in those years. The 2002 Gujarat riots did not happen overnight. These riots actually marked the culmination of two decades of communal animosity that had been building up, with the illegal liquor mafia being a prime contributor, along with a small group of politicians.

As such, the role of gangsters like Raees in the build up to 2002 (Godhra and subsequent riots) can’t be wished away. And hence, to glorify the gangster with a film, was an indirect and indeed innovative way of reiterating that the minority community in India is a sufferer.

Secondly, The movie in all its promos and the story itself, hard-sells the dialogue which Raees’ mom tells him, “Koi bhi dhanda chota nahi hota aur dhande se bada koi dharam nahi hota.” Well’s that’s the worst messaging that can come from a parent. An apt message ought to have been simpler, “Jo dhandha gair-kanooni hai, who galat hai” (What’s illegal can never be right). 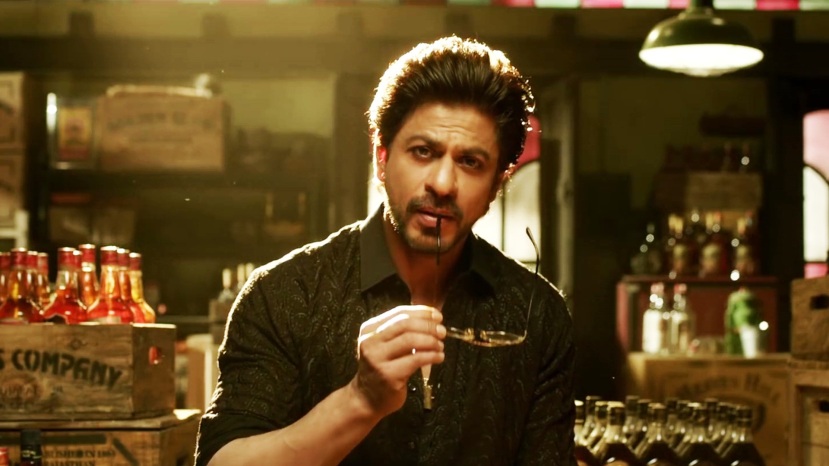 Raees follows his ammi’s pearl of wisdom, venturing into a life that was doomed from the start. In this case, thus, Raees, was not a victim of state persecution. He was the victim of a flawed advice doled out by his Ammi. Instead of pointing this out, the movie plays out this dialogue ad nauseam, making it virtually appear that it was Gujarat’s ban on alcohol that was responsible for breeding gangsters and making kids go astray.

The movie, thus, adopts the convenient tactic of painting the minority community as the natural losers of a govt’s unfriendly policies.

Towards the end, the film makes a contrived attempt to show Raees as gullible when he is fooled into getting RDX smuggled into the country. It might help readers to know here that the real Abdul Latif was a key accused in smuggling RDX that was used for the 1993 blasts. In fact, there is ample evidence of Latif having spoken to Dawood Ibrahim after 1993 blasts and congratulated him. But then, as the makers of the film would insist, it’s only fiction inspired from facts. What that means is that they can conveniently make it fictitious where the protagonist needs to be absolved of an act of treason. 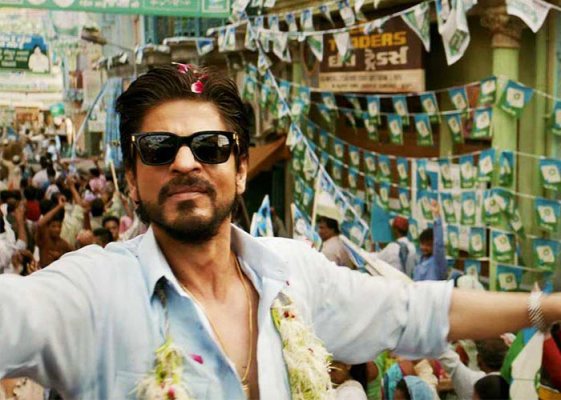 The last scene of the movie once again shifts from fiction to the fact mode and shows a brazen fake encounter where Raees gets killed. What was the messaging here? That the victim of Indian fake encounters is invariably a Muslim don?

The makers of Raees, much like Raees himself did all his life, manage to get away with a lot of beating around the bush, primarily on strength of some well utilized commercial elements, which make the movie watchable.

But the intent of the makers has subtle mischief written all over it: it is to tell the world that the Muslims are the worst sufferers of unfriendly state policies and that many a times, state policies are designed to disadvantage them. What the movie does not communicate is this: suffering is often by choice, wrong influences and by a willing adoption of the victimhood mindset.

India has seen several changes since 2014; one of the visible ones is a tactical shift in the approach of a certain group of intellectuals. The self-proclaimed upholders of secularism went on to form the “anti-intolerance” group.

No wonder the director of Parzania had to take recourse in Raees. The goalposts remain the same though!

This blog was originally published on Tuhin’s personal blog HERE

Categories: Featured, Is the movie worth your buck?, Recommended