The Censor Board is dead. And you are an idiot.

Everybody is celebrating the victory of Udta Punjab. The Bombay High Court has overruled the CBFC and ordered only one cut (the scene that the filmmakers had already agreed to delete). It is definitely a BIG victory for everybody and more importantly, for creative freedom.

Anurag Kashyap – after all his rantings and ravings on social media – might finally celebrate his victory tonight with a glass of Dom Pérignon. He knows that this controversy means good publicity for the film. 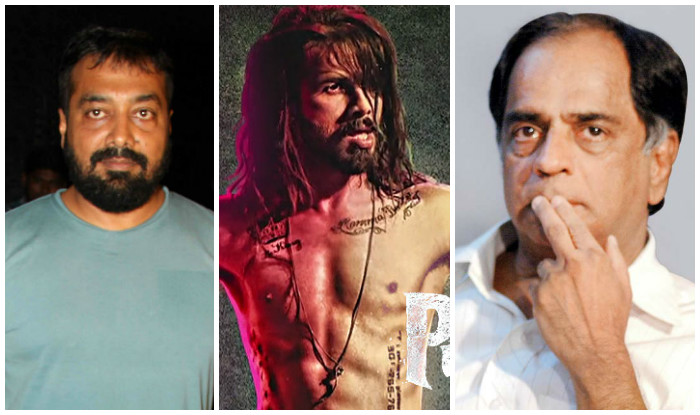 Bad days ahead? CBFC chief loses the battle and his prestige against Udta Punjab filmmakers

The poor CBFC chief, who never calculated this sudden move by the production house, will be licking his wounds in depression tonight. This victory might pave the way for an exit for Pahlaj Nihalani. This might be the beginning of an end for him.

But will things change hereon? Sadly, you are an idiot if you think so.

If you remember, while hearing the arguments, the Bombay High Court had strongly stressed on the primary function of the Censor Board, which is, to certify a film and not censor it.

Last week while hearing the arguments, the honourable judges had mentioned that today’s children are smart enough to understand what is right and what is wrong content. The High Court had also observed that there is no need of censorship, only an appropriate certificate should work fine. Whether to watch a film or abandon it, should be left to the collective sensibility of the audience, the Court said.

The observation of the Bombay High Court is in line with the recommendations of the Shyam Benegal Committee which was appointed to look into a possible change in the way the CBFC operates today. 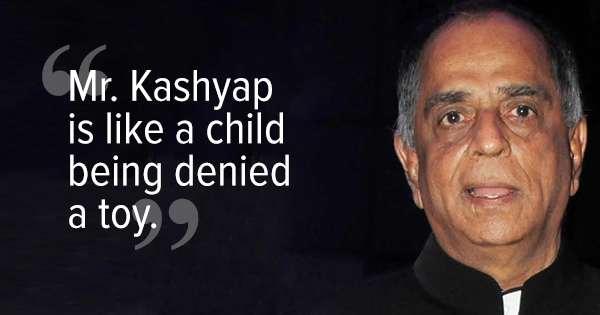 Vengeance? This was the reaction of Pahlaj Nihalani when journalists told him how Anurag Kashyap is upset about ‘Udta Punjab’ being targeted by the Censor Board for no rhyme or reason.

The report by the Shyam Benegal Committee  stressed on a slew of reforms. It also stressed on the fact that the CBFC should be a certifying body only.

It recommended the introduction of a variety of categories for film certification. Why so many categories of certificates were recommended? Because if there are several categories, then it will be easier for the Certification Board to categorise a film no matter what the content is. The job of the Censor Board, the committee argued, will be to just clarify under which category the film falls. Once that is indicated, the film should be ready to hit the theatres.

A lot of celebrities online and offline, have been advocating the same thing — they have been demanding that the Censor Board should just award a certificate and forget recommending cuts.

The question is: If the Censor Board changes its stance, stops recommending cuts, introduce more categories and doesn’t interfere in the creative process… will it drastically change things in India?

Will it pave the way for a commercial feature film to gain audience? Will a commercial film see a wider release and on more platforms, if the Censor Board becomes a mere rubber stamp?

If you have a rubber stamp Film Certification Board, the woes of an edgy commercial film like Udta Punjab will continue. Ask any film producer (not a director) and he will tell you.

If you think the Censor Board are the only people who censor a film, then it is wrong. The problem is: there are censors sitting everywhere in India, on every platform, on every media where a film can find a release.

A film might get further screened and censored by a TV channel or a Web platform who are distributing the content. Legally, they have the right to do that because they are putting it out on their own platform. In fact, the satellite TV channels are frequently found to censor on an already censored version.

These are pseudo-censors who are too wary of the moral police, too wary of how their company will be perceived if they patronise edgy content on a public platform like their’s. These pseudo-censors are more worried about facing obscenity cases than support budding filmmakers. 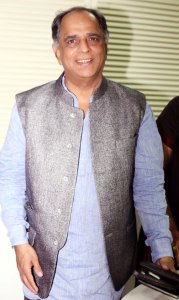 Catch hold of any film producer and ask him about the importance of a “Universal (U) certificate. Barring a few (who obviously don’t care a damn about certificates), every film producer in the country will admit that they are desperate for a ‘U’.

Why this race for a ‘U’ certificate? It is because films with a U-certificate gets the widest release. If a film has a U-certificate, then that becomes a ticket to be on a whole array of platforms.  There is no express government notification but there are a lot of media platforms who only buy U-certified content.

A film starts getting restricted if it gets an “Adult” (A) certificate. There are a lot of televison channels (most of the big ones actually) who generally don’t buy adult content.

Even the multiplexes (again a lot of them) restrict number of screens to an adult film and would rather prefer a family film playing at their theatres instead. There are times when even a U/A film (which certified for all barring a few scenes) doesn’t get the required platform it truly deserves.

Hence, a U-certificate is a prized possession which actually makes a great difference to the profitability of a film. Hence, any production house will actually prefer a script which is likely to bring in a U-certificate.

So, what will happen if the Censor Board decides only to certify and not censor? They will just give the film an adult certificate if they find the content edgy. This Adult certificate will make most filmmakers uncomfortable. Most will start scrambling for a U.

Yes, that’s right. The Censor Board will come up with a series of cuts to make it suitable for universal viewing. So, that will be the point when the Film Certification Board will again turn into a Censor Board. Even if the Censor Board doesn’t do that, the pseudo-censors will definitely censor the content before putting it out on their platform.

We know there are a lot of filmmakers like Anurag Kashyap who don’t care about certificates as long as the film is getting a release. But for a far more number of filmmakers, filmmaking is not a creative process, it is a business. It is a way to make more money. So, thanks to them, the scramble for a U-certificate will continue. The struggle to release a film on every platform will continue. The struggle to convince the satellite channels to buy the “content” will continue.

So, even if you neuter the Censor Board and turn it into a Film Certification Board, it will continue to be a slaughterhouse for talented filmmakers.