In remembrance of a guru

Every time I pass by Mumbai’s Chowpatty beach – which is almost every second day – there’s a twinge of loss. The sort which is described as irreparable. Off Chowpatty, down through one its arterial lanes, right on the traffic-clogged Hughes Road, his stately old home continues to scatter memories.

On the stairway, he had nailed up posters of opera. Inside the tall-ceilinged house, there was a board, displaying a collage of his favourite portrairs, ranging from Salman Khan clicked in the midst of a yawn and a cherubic Rishi Kapoor to the snow-bearded M F Husain, Kamal Haasan as a clown and a light and shade study of Shabana Azmi with Javed Akhtar. Every time I saw those pictures, they seemed brand new.

Gautam Rajadhyaksha passed away suddenly in September 2011, gone but certainly not forgotten. His collection of portraits, titled Faces, continues to adorn shelves in showbiz drawing rooms. His first death anniversary was observed at a well-attended function, and I believe a documentary has been assembled on his artistry. 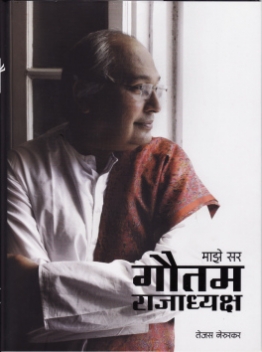 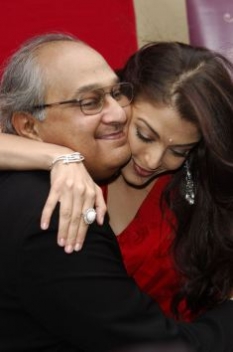 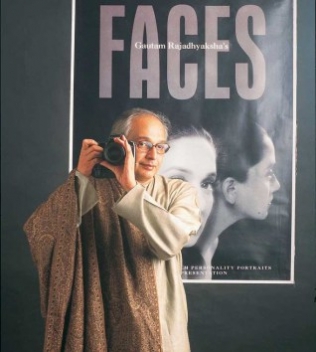 And now the upbeat news is Gautam Rajadhyaksha’s apprentice, Tejas Nerurkar, has released a book dedicated to the man who altered the face of celebrity photography. Down decades, he devoted himself to the art of making his subjects look beautiful, even if some of them lacked grace and camera-friendly facial features. Young Tejas has followed the same credo, in putting together the book, which introduces us to some of the topnotch names in Marathi cinema and the arts.Gautam, whom we fondly called Gautiya, would have beamed with pride. Unlike so many photographers who cannot tolerate their assistants making a mark on their own, here’s own guru who had exhorted Tejas to work towards a book on the lines of Faces.

Today, Tejas, cannot describe the debt he owes to his guru, and says, “I was extremely shy, I still am. Besides the technical craft of photography, sir taught me I should never be intimidated in front of the celebrities I click.”

And he remembers that Gautiya had withdrawn from clicking Bill Clinton, because the then American President, was behaving impatiently, unconcerned about the person on the side of the camera who wanted to do justice to his job.

On another note, Gautiya would not accept to do a photo-session of politicians, whose ideologies he disagreed with vehemently. And if he was doing a thoroughly commercial assignment, devoid of any creativity, he’d laugh, “What to do? I’m whoring today, have to earn a living. You guys at the magazines pay a pittance.”

Entirely true. Magazines couldn’t afford the fee a top photographer merited. Indeed, Gautiya would go to the extent of organising discounts from the hairdressers and make-up men who’re a must at the shoots. Lunch he would serve from his own kitchen: smoked salmon and crab curry were the specialities of the house, run by his man Friday, Mangesh. Parvez was another assistant who’d do anything for his employer. In fact, his team always gave, never took.

I could go on writing reams about Gautiya, but no, I’m incapable. Someone who knew him ever since he was a kid and after graduation, knew him when he joined the ad industry, and then finally turned photographer operating out of his own house, should. Shobhaa De, related to Gautiya, could tell us so much. She hasn’t, perhaps because Gautiya wouldn’t have liked it.

He loved and adored his friends, but never opened up entirely. Of the celebrities, he loved photographing Kajol, Madhuri Dixit, Lata and Asha Bhosle and Nutan, most of all. Shah Rukh Khan, he said, was capable of darting a hundred expressions all at once. And he got along famously with the usually difficult Salman Khan.

He loaned me his house for a shoot for my film Fiza, he shot its test photos for free. Through the three decades, I knew him he was always there, just a phone call away.

And the wonderful thing is he has affected so many lives. Tejas Nerurkar’s book My Sir Gautam Rajadhyaksha, couldn’t have been a warmer proof of that this summer. 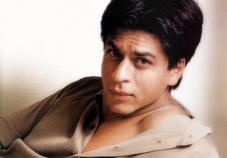 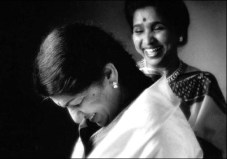