Normally, movie stars don’t have the time for the underprivileged. All they generally do (in the name of charity), is to write out a cheque or make an appearance for them at an event.

But we were pleasantly surprised when we found our Amrita Rao donning the hat of a teacher in a dingy Andheri classroom for a NGO on on June 19, 2014.

When we got in touch with her, Amrita seemed elated with the experience.

We asked her recollect her thoughts and let us know about how she felt about being a teacher (for the first time) to those little kids (which incidentally included  a lot of girls from economically weaker sections across Mumbai).

Amrita also told us that she gave them instructions about grooming and surprise, surprise, on phone manners too!

“It was for a long time that I wished to impart some basic but essential and useful knowledge to the kids. Knowledge that books don’t teach you but life does. I spoke to them about how be a good communicator, phone  manners and (gave them) tips on grooming. I also spoke to them on a subject that’s very close to my heart (which is) different religions and one God!” she texted us.

Here are some pictures that she sent us. 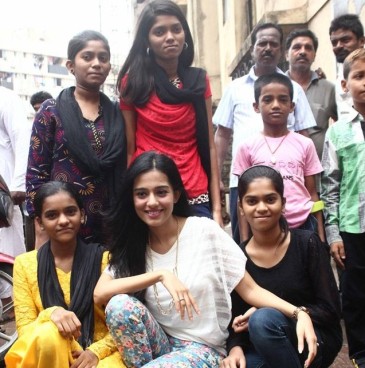 Amrita Rao with the Pratham kids 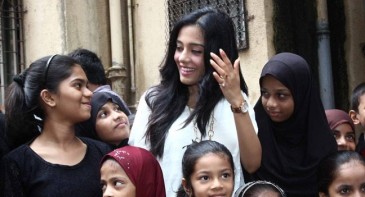 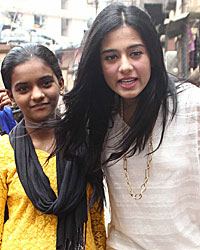 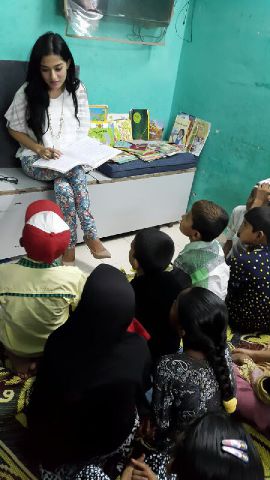 Amrita teaching inside the classrooom 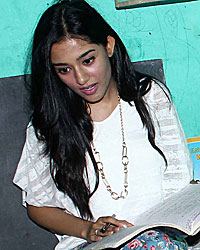 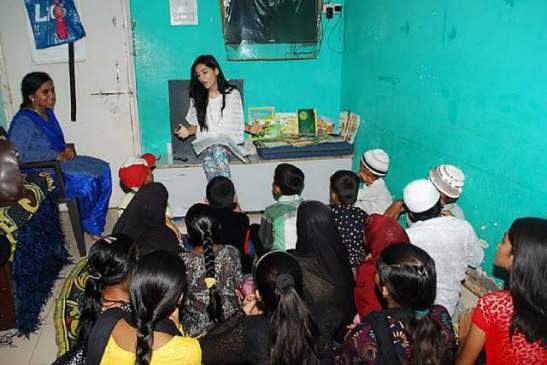 Amrita inside the classroom 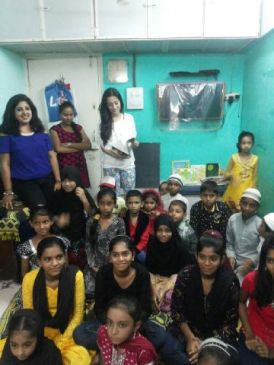 The children turn around and pose for the camera 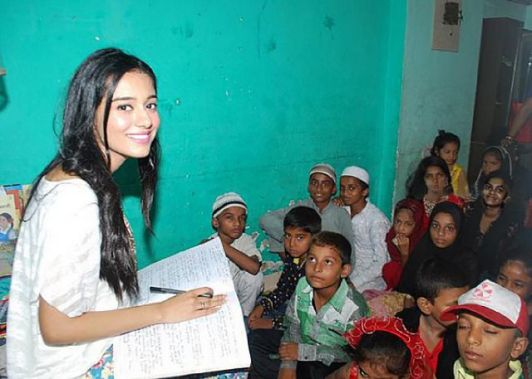 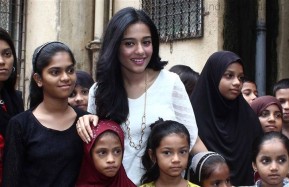 Amrita poses for the camera after finishing her assignment 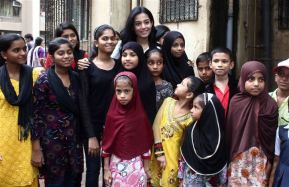 Amrita with the Pratham kids

Did you know Amrita Rao wrote a blog for us which was her debut as a blogger? Click here to read the blog.