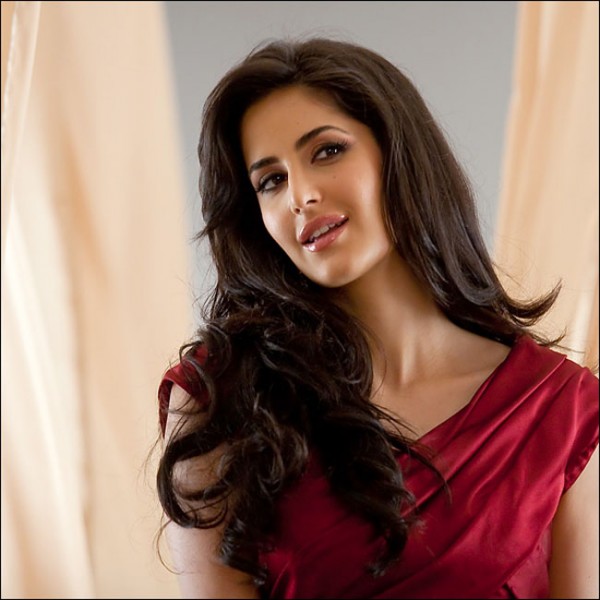 Bollywood has been famous for its love stories – on reel and in real life too. The most recent amongst them is the story of Ranbir Kapoor and Katrina Kaif who have been dating for the past three years.

The couple have been seen together at many places, but they have denied being in relationship. It is said that their love story began when they started shooting for Prakash Jha’s Rajneeti in 2010. The rumours started when unit members leaked the story to tabloids that they were seen going for long drives. 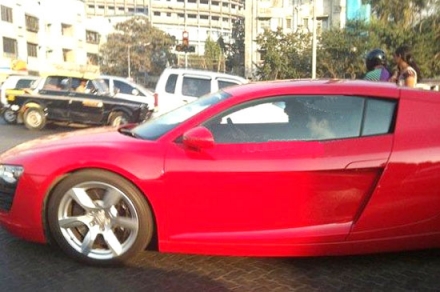 Months later, Ranbir was snapped taking Katrina out for a spin in his brand new two-seater Audi R8 (after he had finished shooting for Imtiaz Ali’s Rockstar two years ago).

But like most Bollywood couples, they too denied being in a relationship.

However, the relationship came out in the open in a very strange way – when they were seen holidaying at Ibiza together. Katrina was livid about the pictures of her (in a contrasting two-piece bikini) that got flashed across media. The actress sent an official statement to the press stating, “I am writing this to say that I feel most upset, distressed and invaded at my pictures published in a film magazine (and which were carried by other media). The pictures were taken while I was on holiday by someone who, in an act of cowardice, has shot without permission and then used the pictures for commercial gain.

“There is a breed of journalism that preys on celebrities in the worst possible manner crossing all lines of privacy and decency. Running these pictures shows support for this school of journalism.”

“I request that all media running these pictures please refrain from doing so. I have a wonderful relationship with the media and have been accessible to the media at all times. There is no reason for this furtive and invasive behavior,” her letter further read.

Weeks later, the actress seemed to have calmed down over the issue. The spirit in which she handled the volley of questions that were fired at her at the promotional event of her upcoming film Dhoom 3 came as a surprise to all. She smiled and said that she was not angry with the media. 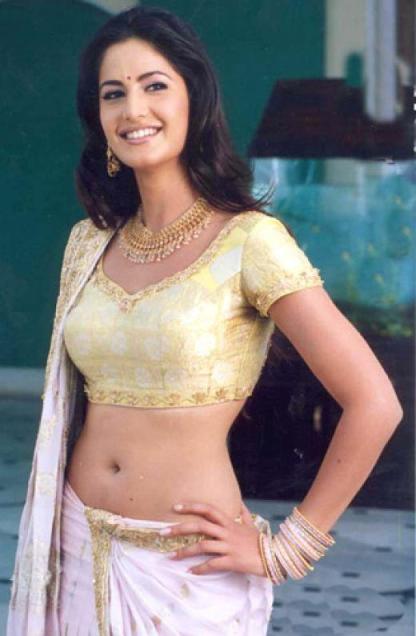 She then confessed that the statement she had issued at that moment was an instant outburst. “When I saw the pictures I was hurt and it was an instant reaction. It was on the spur of the moment, but you have to live your life and move on as there are many other worst things happening in the world. I have been acting in films for the last nine years. This is the first time that it has happened to me. No one has ever clicked pictures of me when I go with my sisters on the beach. I just felt it wasn’t done. They felt they were doing the right thing and I felt I was right in my stand,” she explained.

“We are both not wrong. I am not upset any longer. I have moved on and I am alert now. The next time something like this happens I will take care to wear matching clothes. Red and white do not match” she joked.

When asked about her status, she said confidently, “I want to be clear on this. It’s my original quote and I am saying it again. I am single till I get married. I have no marriage plans for now. I am focusing on my career.”

Katrina was glad that things had cooled down, but once again she was in the eye of the storm when Kareena Kapoor Khan, cousin to Ranbir Kapoor called Katrina her sister-in-law on the show, Koffee With Karan. The brother sister duo Ranbir Kapoor and Kareena Kapoor appeared on the chat show recently where both Kareena and Karan Johar tried making Ranbir’s admit that he was in love with Katrina. Kareena also said that she would love to dance on the most popular item numbers of Katrina – Chikni Chameli and Sheila Ki Jawani (both item songs done by Katrina on the screen) – at their wedding sangeet. She also confessed that her dresses for the wedding were ready.

Ranbir blushed and took it in his stride, but refused to comment on it. Not once did he give a hint that he was in love.

Guess, fans of Ranbir- Katrina will have to wait and watch if their favourite jodi really ties the knot or not, in time to come!

Before I end this post, Here is Katrina’s reaction when she was asked about Kareena calling her sister-in-law. Don’t miss the knee jerk reaction before she proceeds to answer the question.

Disclaimer: All images of this post have been released through a PR agency for publicity and have been procured from public forums and social networking sites. Please inform us if any of the images used here are copyrighted and we will pull those images down.