Bird of Dusk: A fitting tribute to Rituparno Ghosh 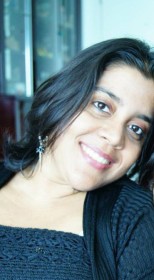 There are very few biographical documentaries that have left me with goose bumps; the bi-lingual Bird of Dusk (Sandher Pakhi), all about the life of the legendary Director Rituparno Ghosh, is one such film.

Bird of Dusk will have its English premiere at the London India Film Festival (LIFF) in the prestigious BFI Southbank on the 24th June, at the Watermans on 26 June and at MAC Birmingham on 27 June, 2018.
The movie could have only been made the way it is, by someone close to Rituparno – a friend, colleague and confidant. That is what Director Sangeeta Datta had been to Ritu – as he was lovingly called by his friends. She was a comrade from their Jadavpur University days in Kolkata, leading onto being his colleague and associate director, his unofficial PR manager, and a close amigo during his worst doldrums.
The film is a fearless, elegant, and poetic insight into the filmography as well as the multi-layered personal life of Ghosh, a huge influence on the next generation, taking it back to the impact that the works of Rabindranath Tagore or Satyajit Ray have had on Bengal and the world. What is really striking about Ghosh’s personality is his widespread influence, that has been beautifully depicted in the film.

A still from the film The filmmaker of Bird of Dusk (Sandher Pakhi) by Sangeeta Dutta. The documentary is about legendary filmmaker Rituparno Ghosh
“This is the first documentary on Rituparno Ghosh and I feel an artist as prolific as him has not had complete assessment,” said Sangeeta, the director of the documentary and a writer, director, and musician who has had many years of experience in several Indo-British cultural exchange initiatives.
Sangeeta did not choose a straight-forward documentary narrative for the film; using the journey of a young stage actor who is inspired to start researching Ghosh and his life. The movie recounts the filmmakers’ journey, carefully peeling off several layers of the multi-faceted director and it is this that gives shape to the film.
A young actor, a fashion designer, and a magazine editor – all acknowledge Ghosh as their source of inspiration.
Celebrated actor Soumitra Chattopadhyay talks about how Ritu brought a whiff of fresh air to Bengali cinema especially at the time when the industry was at its lowest aesthetic ebb.
His words summarise a lot about Ritu as a filmmaker.

“There came a time when very few people seemed concerned about literature, art and culture. I was very pleased to see Ritu come along at that juncture” — Soumitra Chattopadhyay

The film took over a year to make, bracing through several challenges, having to deal with inadequate access to archival materials, having to digitise a lot of footage from the pre-digital era, and certain messy legal issues to grapple with.
The result is this stunning film which takes its form through the powerful reflections by some of Indian cinema’s finest actors and filmmakers who recall Ritu’s impact on their lives including Soumitra Chattopadhaya, Sharmila Tagore, Aparna Sen, Arjun Rampal, Konkona Sen Sharma, Nandita Das and Prasenjit Chatterjee.
Aparna Sen compared his filmmaking style with that of Ingmar Bergman. In the film interview she describes him with admiration: “There was no doubt that I was sitting in front of a major talent… he had visualised areas of the script in great detail, with a lot of love.”
Aparna’s daughter, Konkona Sen Sharma, who worked with Ritu on three films reveals how the compulsive storyteller was a genius to work with. “I’ve had the best experience. I hardly felt like I was doing any work. It just felt like we were playing.”
The interviews of the artists, who through their anecdotal narrations brought out different aspects about the filmmaker, are montaged with Ghosh’s films and his interviews. In one such interview he claims “It’s true that after watching (Satyajit) Ray’s films I decided to become a filmmaker…. I felt I should do things my way. If people like it fine, if not then too bad.”
Sangeeta told bollywoodjournalist.com that Ghosh was never worried about people not liking his films. The national awards he bagged for his work gave him the confidence he needed.
But it was not always hunky dory for him. Sangeeta recollects that the one film which really threw him into a depression was Chitrangada.

Rituparno Ghosh in Chitrangada. He was upset when the film didn’t do well at the box office

Produced by Shri Venkatesh Films, the film was way ahead of its time and was not well received by the public. The film ended up being a huge flop. His contributions to Arekti Premer Golpo (Just Another Love Story) and Memories In March were not widely praised either. His professional drawbacks, along with his ill-health and the loss of his parents, drove him into loneliness and severe depression.
Ghosh was a pioneer and the first major filmmaker who used his influence to make the concept of the third gender more public. His strong sense of identity and courage was a great inspiration for the younger generation as they saw him transform from a director, writer to a fashion icon, actor and model.
He took Bengali cinema and culture to a global platform – impressing the world with his work as well as his personality.
Dorothee Wenner, the Berlinale Curator who had screened his films Dahan, Bariwali and Arekti Premer Golpo said: “the elegance and Bengali culture that he brought… an aura, even a halo that he brought along with him when he came to our festival was something.”
Despite all of this, he had his moments and could be short- tempered. Actor Prosenjit Chatterjee aptly discussed his mood swings, and begrudging nature: “we’ve had silly tiffs when we haven’t spoken for five months and then he suddenly emerged and says ‘I’m starting Chokher Bali, you are working in it’.”
Sangeeta recounts some of the later years in their friendship when she was instrumental in introducing his work and Ghosh himself to the London film circles. He was an instant hit in the arts and culture hungry Bengali diaspora circles. “I invited Ritu on a tour in 2002. He had just finished Utsab. He had also participated in the initial years of the London Indian Film Festival. Ritu’s films were regular selections for London Film Festival. LIFF started much later andJust Another Love Story and Memories in March were part of LIFF. Ritu was also invited for a masterclass at University of Westminster as part of LIFF when Just Another Love Story was screened,” said Sangeeta. 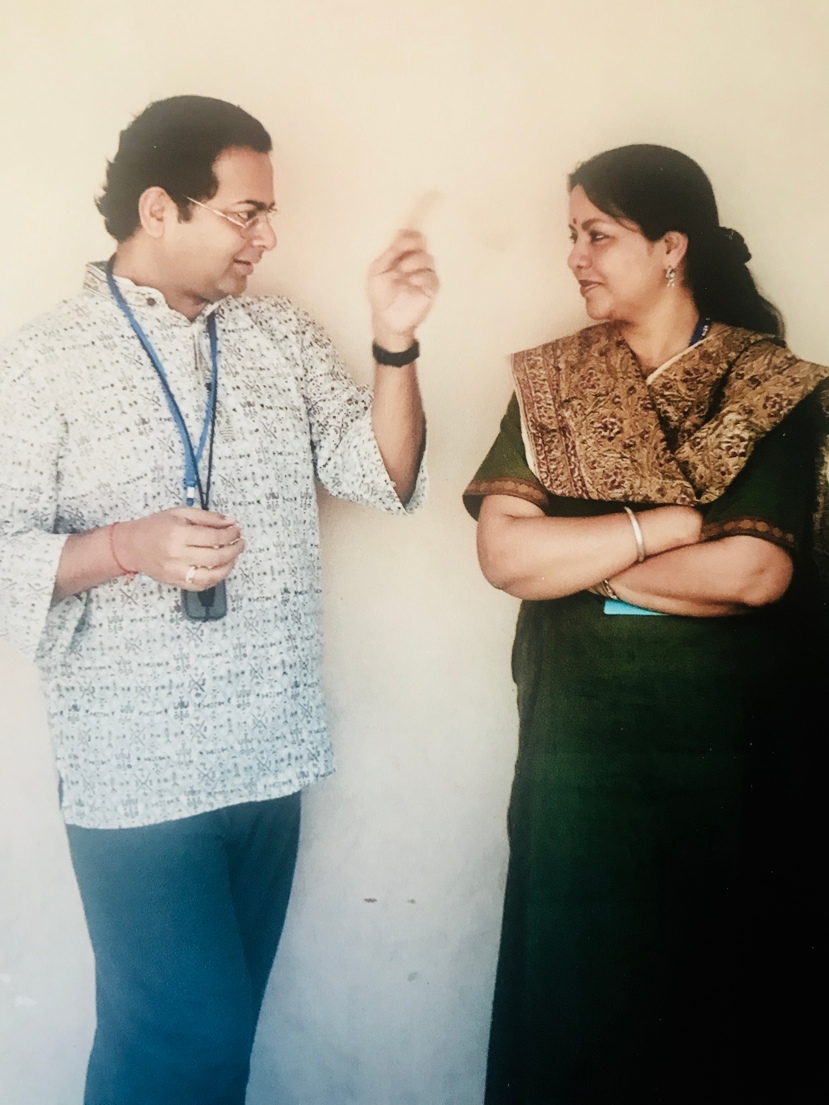 Bird of Dusk (Sandher Pakhi) is particularly important as it is timed during the month for the LGBT Pride and the BFI programmes in London. Ghosh was one filmmaker who made very bold statements about homosexuality. His fight for gender free identity and making the concept of the third gender more public has made him a true icon.
“The city of Kolkata with which Ritu and I have a very close connect, is where Ritu’s artistic merit was fully supported. His sexuality was not an issue and he was allowed to work freely,” said Sangeeta. “You cannot box him anywhere. He’s openly spoken about everything – sexuality, gender fluidity; and my open-ended documentary has not been judgemental about anything in particular.”
“The rediscovery of his city and his intrinsic relationship to the city is an important aspect about Ritu,” said Sangeeta and the story of Ghosh interrelated to the changing landscape of Kolkata has been beautifully captured through the lens of UK based cinematographer Souvid Dutta. The visuals, and the mesmerising background score by UK artist Soumik Dutta will resonate in your mind even after you’ve finished watching the film.
What Sangeeta has managed to do is to capture a complex character in a way that only someone who knew Ghosh closely could do. She has created a nuanced portrait of a great icon, one that the world needs to know about, and thanks to Bird of Dusk the world now has the chance.