By Smita Sarkar in London

The UK-Bengali diaspora is witnessing a real cultural treat in the heart of London, through a four-day-long London Bengali Film Festival, organised by the reputed young Councillor, Filmmaker and Philanthropist Munsur Ali.

The festival, deliberately timed to coincide with the Bengali New Year (14th April), will be showcasing Bengali films from India and Bangladesh, live performances to celebrate Boishakhi (Bengali New Year) and paying tribute to the legendary Bollywood actress Sridevi, by showcasing her film English Vinglish. 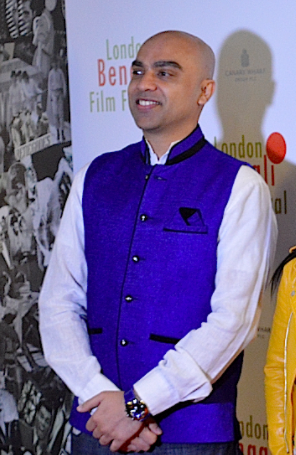 Munsur Ali, the Founder and CEO of London Bengali Film Festival, now successfully running its third year said: “the LBFF is set out to introduce good quality cinema of Bengali origin and experiences on the big screen. Mainstream films have a global audience, but global stories also need to be seen by the mainstream audience. The LBFF does exactly that.”

The Opening film of the Festival showcased the UK Premiere of a radical documentary “Legend of the Loom” at the prestigious Barbican Centre, in the heart of London. Directed by Purabi Matin, this 42-minutes documentary covers the journey of the 2000 year-old Muslin, from the herbariums of the world, the rivers of Bengal where the plant kati kopush grew, to the best museums of Europe where the best examples of this fabric is stored.

Sabina Akhtar, the Speaker for Tower Hamlets who was present at the screening was really excited about the Film Festival, geared at engaging the Bengali community in London.Speaking to BollywoodJournalist, she said: “I like watching short-films and natoks (tele-plays). The quality of the Bangla films, the storylines and treatment has really improved over the years. That is why I am here, to support this initiative within our community, and I am really excited about this Festival.”

Speaking to BollywoodJournalist, she said: “I like watching short-films and natoks (tele-plays). The quality of the Bangla films, the storylines and treatment has really improved over the years. That is why I am here, to support this initiative within our community, and I am really excited about this Festival.”

Celebrated Bengali actress Dilruba Yasmeen Ruhee, married to Mansur Ali told BollywoodJournalist that: “Bengali films have changed, with many of experimental films getting made in India and Bangladesh. What we need, is to be able to showcase these films in a commercial manner in the UK.”

“Many filmmakers who have been trained abroad, go back and make films that are out of the box and innovative. The LBFF showcases films by such independent filmmakers. We are also trying to streamline the distribution channels in London, through LIFF,” she said. 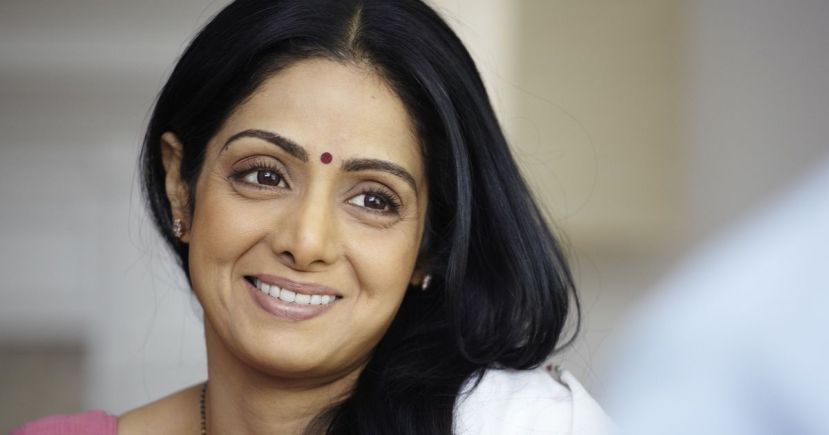 Friday, the 13th has been dedicated to the memory of legendary Bollywood actress, Sridevi through the screening of her acclaimed film English-Vinglish where she plays the role of a quiet, sweet tempered housewife who endures small sights from her well-educated husband and daughter, because of her inability to speak and understand English. The film will be screened at the Brady Arts Centre.

This day will also see the UK Premiere of Director Indrasis Acharya’s Billu Rakkhosh (Bilu – A Demon Within). Starring Anirban Banerjee, Anjishnu Banerjee and Koneenica Banerjee, the film is about Bilu, the protagonist, stuck in time. Bilu, albeit living with inviolable demons inside, happens to be dreamer, creating his own delusions while rebelling to be a puppet of reality. The 110 minutes film will be shown at the Brady Arts Centre.

The highlights of the 14th April, Boishakhi concert, will be performances by famed UK Asian artists Raja Kaasheff and Rubayyat Jahan bringing in classical and modern authentic melodies.

Speaking to BollywoodJournalist, the Pakistani-origin artist Raja expressed his love for Bengali cinema. “As a non-Bengali, it’s amazing to watch Bengali movies – there’s so much talent around. I am a big fan of old Bengali films, but my recent favourite is Director Arindam Sil’s Ashche Abar Sobor. The music and story were brilliant. Bangla films are here to stay in the UK, and I will be watching every film in the film festival.”

The Closing Films on the 15th April will showcase a double bill documentary and a commercial Bengali feature film. The documentary, titled “The Girls are not Brides” – a film on early child marriage, a widespread practice in rural Bangladesh. Directed by KM Taj-Biul Hasan, this 28 minutes documentary will focus on four success stories of girls who have stood up against child marriage and have been able to lead lives as independent individuals.

Meghnadbodh Rohoshya, directed by Anik Datta, casting Anindya Pulak Banerjee, Bhaskar Banerjee, Sanjay Biswas is a mystery film, when a famous writer vanishes, leaving behind clues in his copy of an old poem, will be the closing feature film of the festival.

It is indeed a power-packed four days of eye-opening cinema from Bengal and beyond. With an auditorium packed with audience from all over the world, including the British benefactors – the festival has had a fantastic start, setting the mood for the next few days from the very first screening.