Why #Raazi refuses to leave my mind

Sometimes an incident, a story, a book or a movie refuses to leave you after you’ve finished reading it or watching it.

This generally happens with books for me and yes, it is a stated fact that I am a bookworm that loves to read anything and everything that comes my way.

(It is different story that at the moment, ‘thanks to my 2.5 years old twins’ in my life it is the toddler stories books that are coming my way more often than the ones that move me.)

But the movie ‘Raazi’, it refused to leave me after I got out of the theater. A lot has been spoken and written about how the movie is excellent, a must-watch and the fact that Alia Bhatt has redefined brilliance to which I completely agree because only ‘Sehmat’ was on my mind for a few hours after the movie was over.

Being a daughter of someone who has served in the Indian armed forces, I have been brought up to love and respect my country beyond just standing up every time the National Anthem plays in the theatres, that perhaps only ‘Fauji Kids’ would understand!

I believe this is the golden era of Fauj films in Bollywood.

We have come a long, long way from ‘Border’ (one of my favourite films that I can still watch when it plays on the TV during The Republic day and The Independence day) to ‘Raazi’, let me not forget to mention ‘Rang De Basanti’, ‘Baby’ and the recent ‘Gaazi Attack’.

We are now getting a peek into the lives of people who dedicate their lives for the country and yet have no ranks or uniforms or jackets that they look upon for motivation during dull moments.

I want all my readers to look beyond the movie ‘Raazi’ and the actors to the real unsung heroes of our country. I want to use this write up to salute the real ‘Sehmat’ and many other such women who have dedicated their lives to their country. 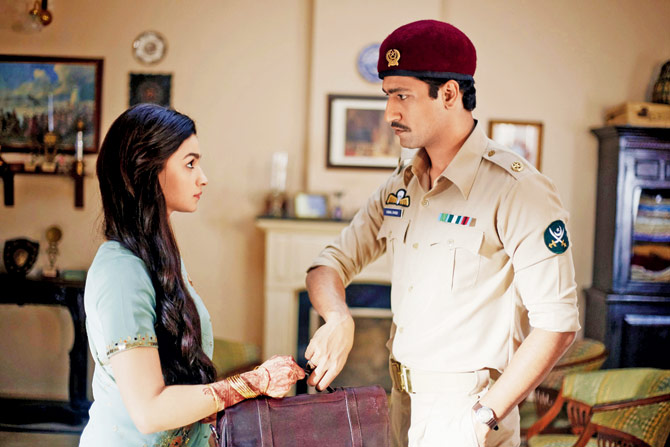 When we imagine an act of patriotism, we only picture men in uniform that protect our borders without a trace of fear but we never think of the strong women who pry for their husbsnds safety back at their homes every living minute, or also the ones who still proudly talk about the patriotic hero that her husband was, or the ultimate kinds ‘Sehmat’.

To live on the other side of the borders, spying and interpreting the enemy codes right, passing on the right information to our intelligence services with a constant fear of being caught with every breath they take.

To be able to get good rest as they sleep and yet be cautious to not sleep utter anything suspicious. To not give up the mission mid way because they choose family and love over the country. 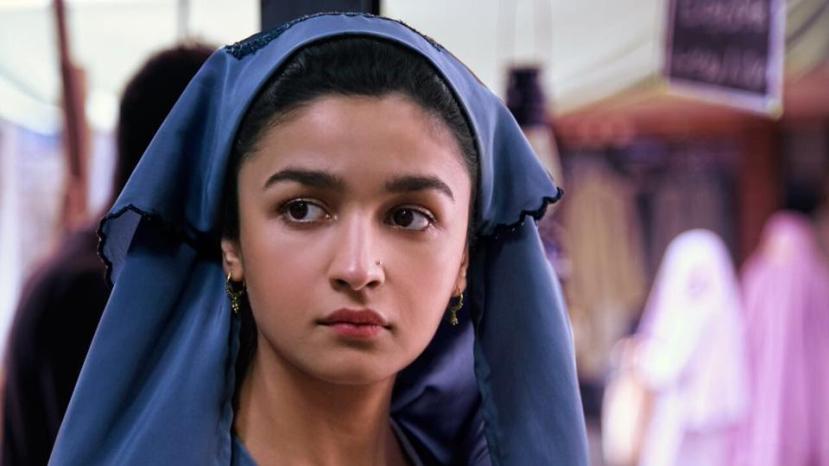 Perhaps to live a difficult life because it must be so difficult to fake love and respect towards your new family all the time. To manage your expected new chores along with the spying and being at the right place at the right time to not miss any important development. And all this while they have no one to constantly motivate them, praise them, no uniform or medals, their pride is in their anonymity and staying undercover. Respect!

To be smart enough to get out of the country before getting caught to either be tortured or killed and I thought I was a hero raising multiples all by myself and working from home.