Please help me to expose this Harvey Weinstein of Bollywood!

The remarkable part of the New York Times report that finally exposed Hollywood producer Harvey Weinstein was that the sexual harassment was going on for decades but no actress had the guts to formally report it to the authorities.

One of the major reasons, apart from the main reason ‘Shame’, was that Harvey had the potential to make or break the careers of those actresses.

Some of the actresses thought that it was too small a price to pay for a career that is worth millions of dollars in Hollywood. 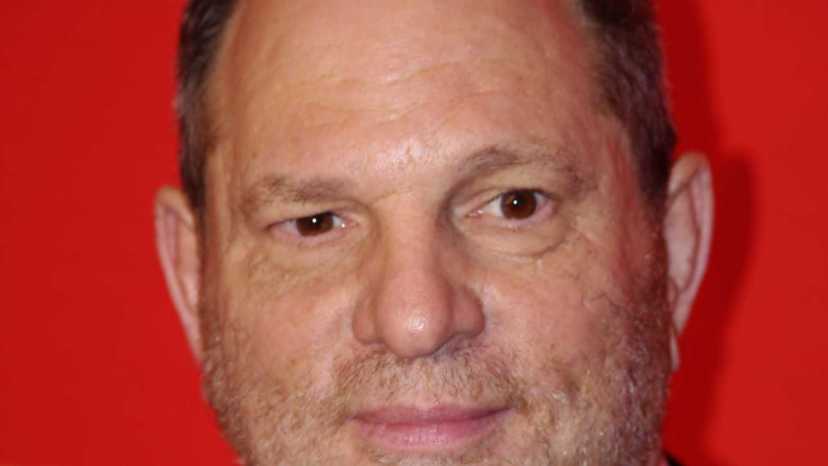 Harvey Weinstein has been accused of rape by an actress

We don’t need to particularly discuss Harvey here. The news is all over with fresh allegations coming up every day. Today, an actress accused him of rape which means NYPD might arrest him as well in the coming days.

The way Harvey operated was actually very simple: He would fix up an official meeting with the actress and then ask the actress to meet him in a hotel room post the meeting. Everybody else was asked to leave.

When you enter his room, he will ask you to give him a massage.

It went on from there. The pattern is the same in every case … almost like a finger-print match.

Bollywood has its own Harvey Weinstein.

Many Weinsteins within Bollywood. But would the powers that supposedly govern us ever do what the academy did? Never. Associations LIE here!

The list is endless and Google will help you out more such instances for sure.

However none of them have even given the slightest hint about who it might be, rather one gets the impression that it is not about one person but a whole group of producers who are out there to harass actresses in the garb of making their careers.

Yes, surely there is a group of producers who are lecherous but there is one name that is common to every such conversation.

This guy is not a producer but a well-known casting agent.

He is known to be very powerful. He openly propositions actresses and makes it sound like a business deal. 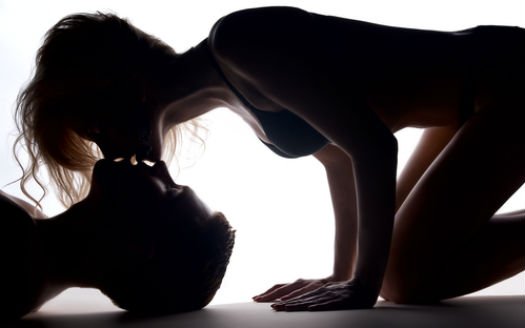 “If you stay with me just for one night, you can be sure that your name will be recommended for the brand that you are aspiring for. Your name will be on top of my recommendation list, let me assure you,” is how this guy will sweeten the ‘deal’.

He is true to his word as well. Those actresses who had bit his bait, have landed up endorsing great brands.

There is a reason why I am mentioning brands here.

In films, usually there is a character sketch and the actress has to fit into the character. While casting for films, this man is usually not the guy film directors are willing to interact with.

But he is a hot shot when it comes to casting for brand endorsements. Some brands (read most of them) are looking for a glamorous face with a good deal (read small fee).

They will settle for anybody from category A or category B or C depending on the brand and the product they are advertising.

This guy is a big player there. The ladies who top his list usually has to sleep with him or go on a quiet vacation (on the outskirts of the city like Madh Island).

People who don’t want to sleep with him never get any good opportunity (sometimes even after paying fees to him) and many-a-time their deals get derailed if the guy comes to know about it before the contract has been signed.

Also, the fun fact here is that he doesn’t even own the company but rather works for it and draws a monthly salary.

Interestingly though this guy prominently features in discussions as Bollywood’s own Harvey Weinstein, sadly nobody has ever publicly spoken about him. None whatsoever. Some even thought of telling and confronting his counterparts (who live abroad) but have never seen this through.

Some actresses have recorded phone calls where the guy is openly propositioning while others have invoices or other proof that they have spent the night together. Unfortunately none of them are willing to come forward.

Everybody is telling me the same thing, “Why me? Why only me? He has done it to so many actresses, why are you only coming to me? Why can’t you ask the other actresses to speak up against him?”

The conversations ultimately hit a wall.

Unfortunately that is the same response NY Times reporter Jodi Kantor came face-to-face with, when she was chasing the Harvey story for New York Times. She was lucky to get some internal memos that was leaked to her by an employee of Harvey and she could finish her story.

I am not so lucky. I am hitting a wall every time I follow up.

Dear ladies, I have walked the mile with you. You know that very well. You know who you are. Just hand me some of the proof so that I can expose him. Or, better, just come on record about him.

Just one step from any one of you and it will open the Pandora’s Box.

It’s a small step for you but it will be a giant leap for Bollywood.
The question is: Are you ready to take that step?

If you want to get in touch with me without revealing your name, just respond in the comments section. My setting will allow anonymous comments and I will get to see it before they are published.

I am just hoping that at least one of you will respond to my appeal.