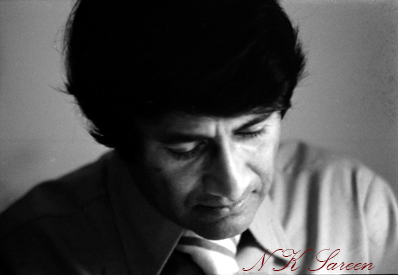 I met Dev Anand for the first time at a party in 1975, but it would take me seven years to actually sit down and talk to him. I remember one evening we spoke at length about his film Swami Dada and his ambitious plans surrounding the film’s release.

There was one great quality in Dev Anand. He was an eternal optimist and not for once have I seen him depressed because a film didn’t work out.

If a film didn’t work at the box office, he would immediately pick up the pieces and start working for his next. I have never seen a man who could wipe off his slate so easily. But this particular film changed Dev Anand. It didn’t change Dev Anand’s eternal optimism but it did change the way he looked at film-making.

I am talking about the film Anand Aur Anand where he launched his son Suneil with much fanfare. I was one of the few photographers who were allowed inside the sets. He didn’t seem to mind that I was clicking pictures when important scenes were being canned.

As this film was his son’s debut vehicle, he gave it his all. Dev produced and directed the film and roped in Smita Patil as his lead heroine. 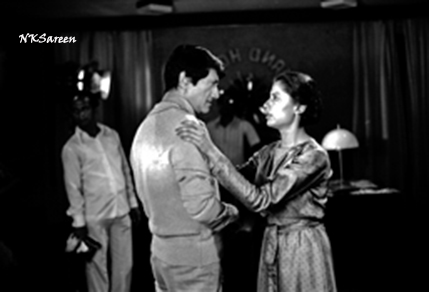 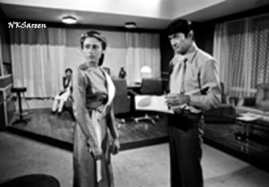 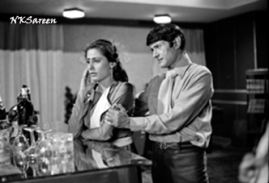 I clicked these pictures when he was shooting an intense scene with Smita. I watched Dev as a director very closely. I noticed that he was finicky about every aspect of the film. He diligently took turns in directing Smita for a particular shot and then facing the camera himself for the next shot. Interestingly, the film also featured Smita’s husband, Raj Babbar.

The film was a washout at the box office and his son Suneil could never become the Bollywood hero that he envisaged. Suneil would go on to act in a couple of more films before hanging his boots up as an actor. Suniel found his true calling much later when he became a successful producer with Navketan Films, his home production house.